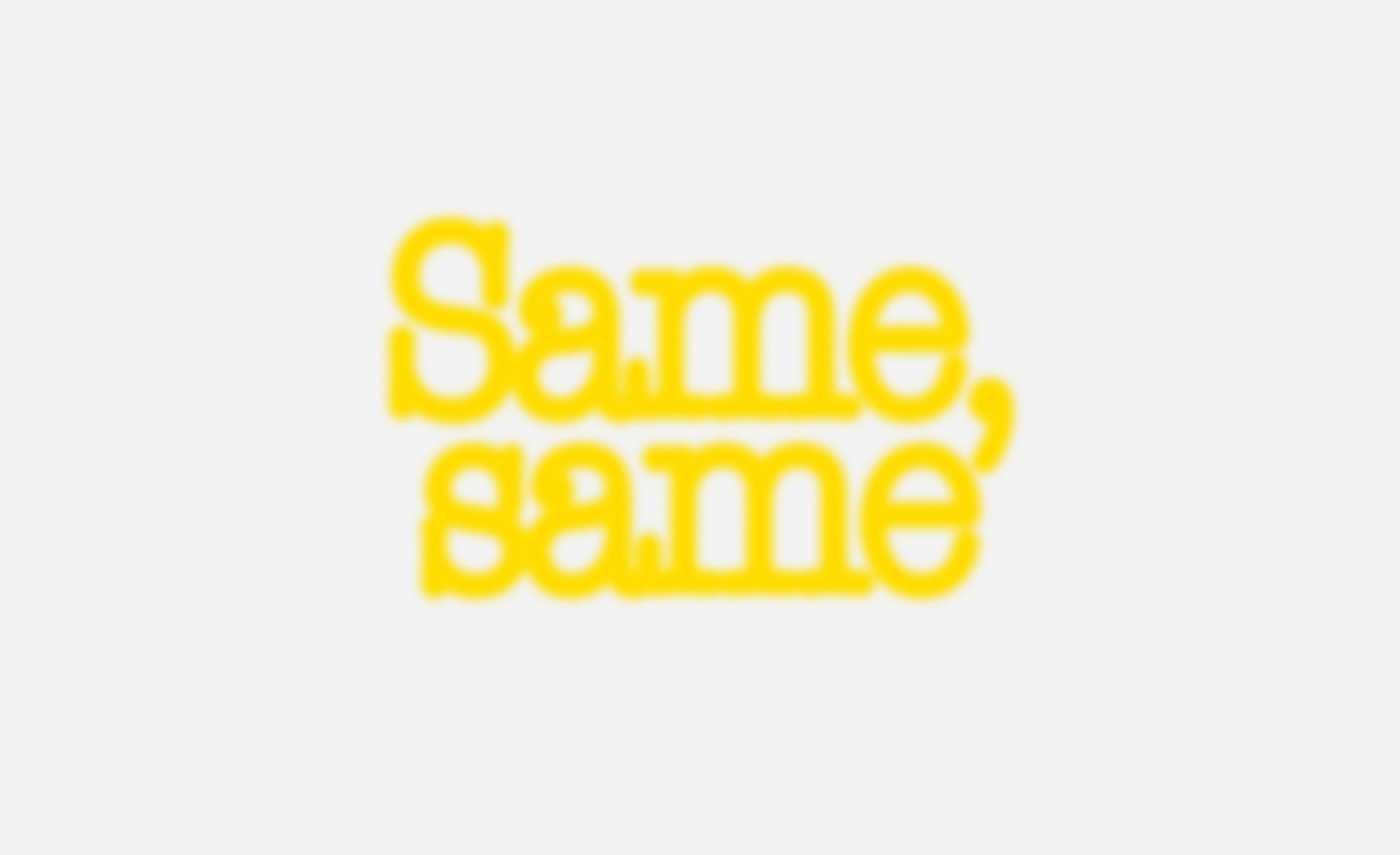 Leading Czech creative dancer Tereza Ondrová and theatre director Petra Tejnorová explore the boundaries of subtle humour, irony and absurdity under the directorial-choreographic leadership of Karine Ponties. Inspired by Buster Keaton, despite all the lightness of the form they can move us with their depth and sincerity.

A heron falling to pieces, trussed up in its feathers and sitting on sticks. A snake eagle swirling in large, paced circles before it melts. That is their wild side. Nothing defines human beings better than their disposition to accomplish absurd acts in order to obtain results that are just as improbable. In a world where reason is a nice façade, the bursting in of non-sense brings us to face our relationship with normalcy and allows us to open up to unbeaten paths. Somewhere between burn out and brown out, two women, exposed to each other like a palindrome in a distorting mirror, lose their direction and rekindle with their wild animal.

Tereza Ondrova and Petra Tejnorova in an unexpected duo under the direction of Franco-Belgian choreographer Karine Ponties.

The performance SAME SAME got a special mention for great work with humour and complexity. Tereza Ondrová got also the Czech Dance Platform 2019 Award for the piece SAME SAME as the most outstanding performer.