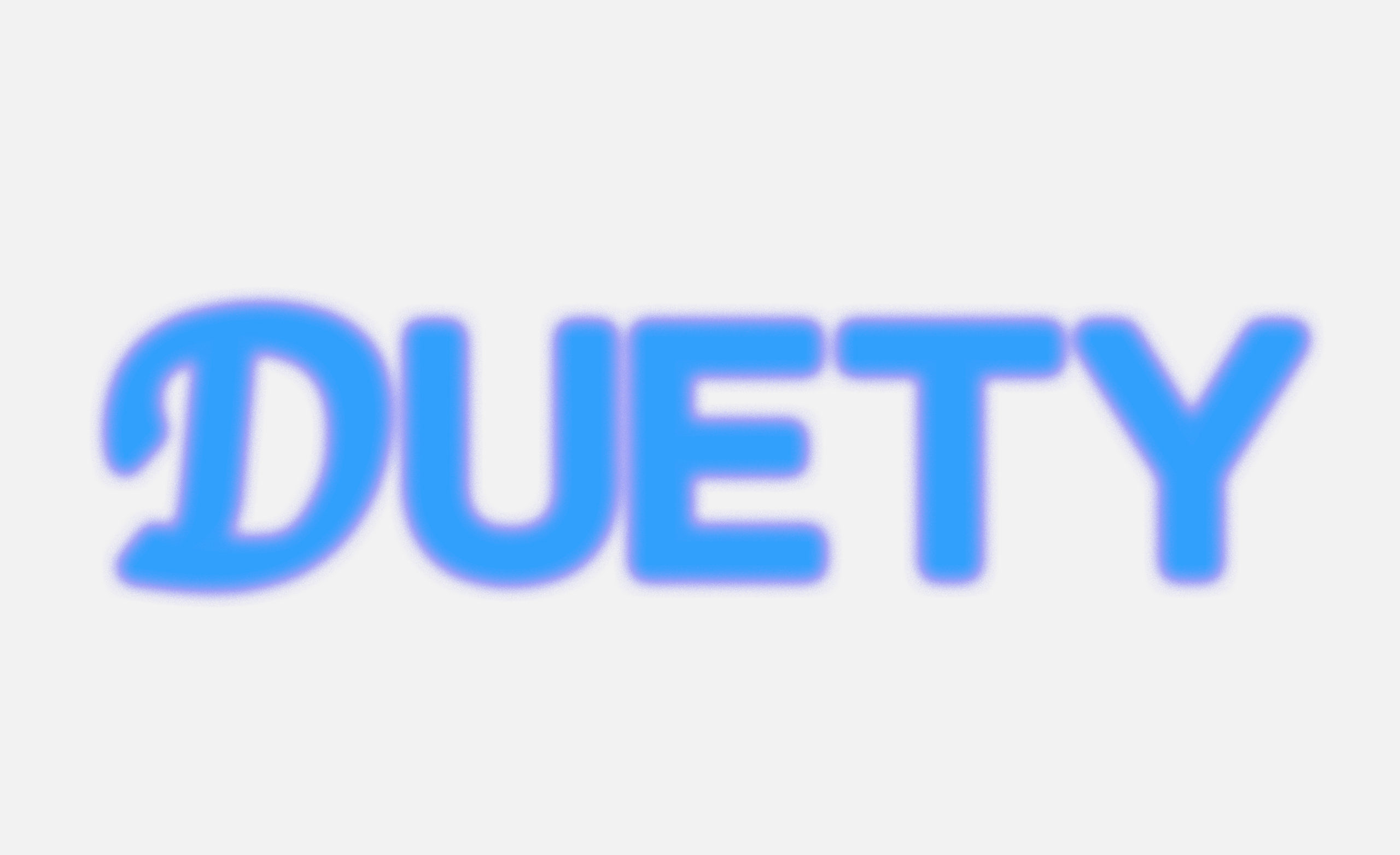 How to be together?

As the name itself suggests, the performance will consist of duets, i.e. two bodies, two people as a minimum for the establishment of a community. In an age of individualism and loneliness, the creators decided to explore ways to meet, to communicate without words. How to be together when we come from a very different environment and context? What does it mean to understand one another nowadays?

Together with dancers and performers, people who have never been on stage before meet in the PONEC Theatre. Duets arose in an unconventional form through workshops in which performers and dancers Tereza Ondrová, Viktor Černický and Sai first met a person they did not know before the workshop. The meetings were based on a simple script. The participants of the workshop were both actors and witnesses of these meetings. Each Duet also examined our ideas and prejudices, as well as our ability to perceive closeness and sympathy. The meeting between two strangers focused on mutual attention and the present body.

The performance of Duets is based on minimalism, the resulting writing of movement on simplicity, but also on the coincidence that will arise among those people that evening. It is a portrait of people and their relationships happening directly in front of your eyes.

How to mediate and create a space where it is possible to slow down for a while? How to record such an encounter through the body in the resulting production? How to grasp the complexity of the human relationship that takes place at the level of social diversity, genetics, hair colour, our emotions, etc.? And how should such encounters be perceived?

Partners of the project

Check the Czech: 2021 Czech Dance Platform
“Duets by Temporary Collective is an important work not only because people say it’s the first of its kind in the Czech context, but because it raises difficult questions, not so much of aesthetics, but of ethical issues.”
Yasen Vasilev, 7.12. 2021