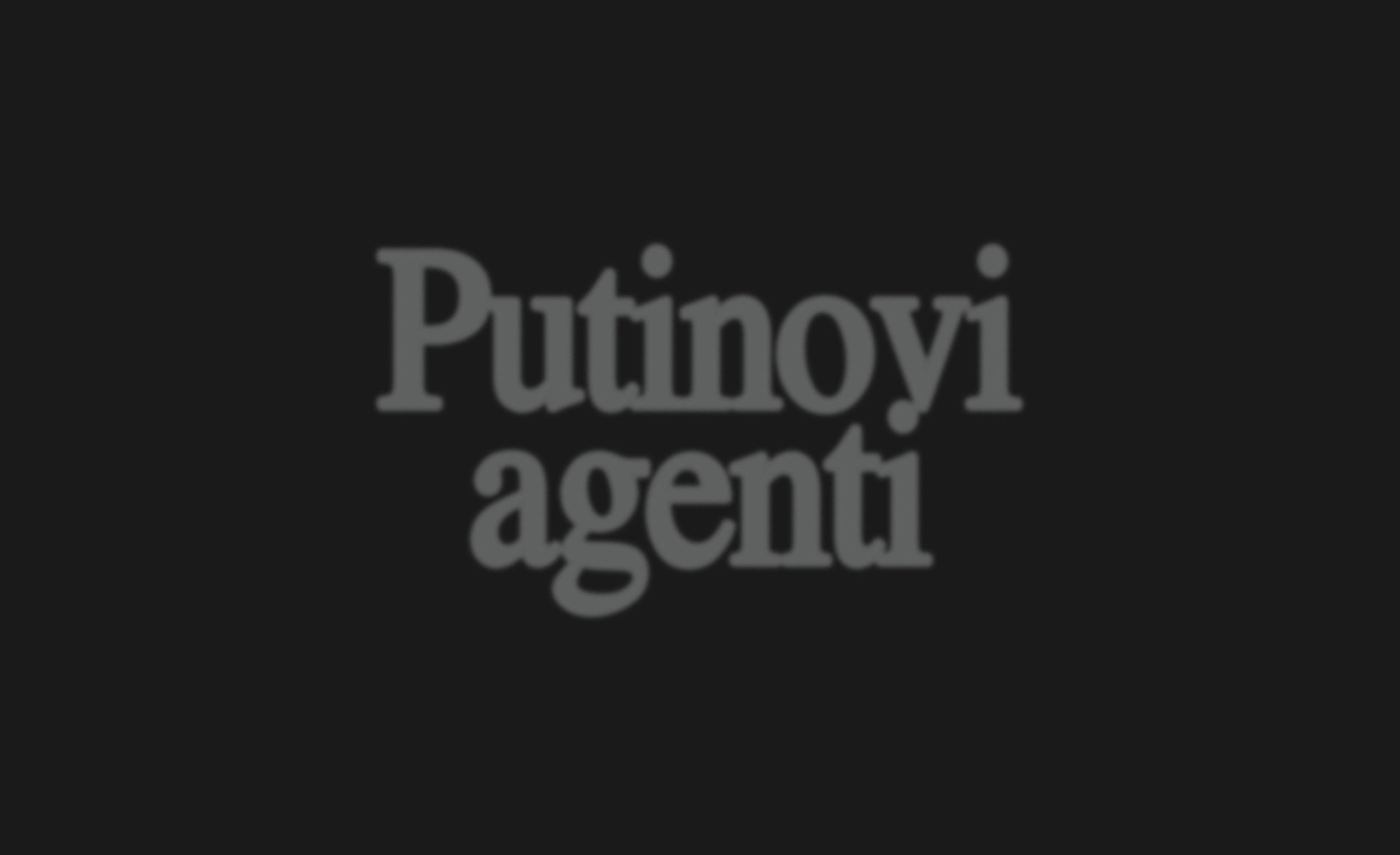 Putin’s Agents is a live-cinema production. We thought that after the fall of the Iron Curtain and joining NATO, we were no longer in danger. However, the Russian secret services never withdrew their agents from the Czech Republic. On the contrary, their ranks have strengthened significantly. How do agents attract their victims and what practices do they use? With the help of live filming and editing, you will become part of the film during the performance, which will take place only once, this evening, right before your eyes.

A number of institutions deal with the issue of the influence of the Russian secret services, from the legislature, through civilian and military counterintelligence, to investigative journalists. We are in contact with representatives of all these groups. The screenplay (apart from the inspiration of the book of the same name by the journalist Ondřej Kundra) also comes from the field work on the topic. The director has worked with the live-cinema genre – a combination of theatre and film – in several previous projects. For example, in the play Innocence Dey Loher, which was presented as part of the 4 + 4 Days in Motion 2014 in Chirana, Modřany, and in the program of the Prague Quadrennial 2015 at the Holešovice Exhibition Grounds. Or in the story based on real events NICK, which premiered in Warsaw and Jatka78 in 2015.

Partners of the project