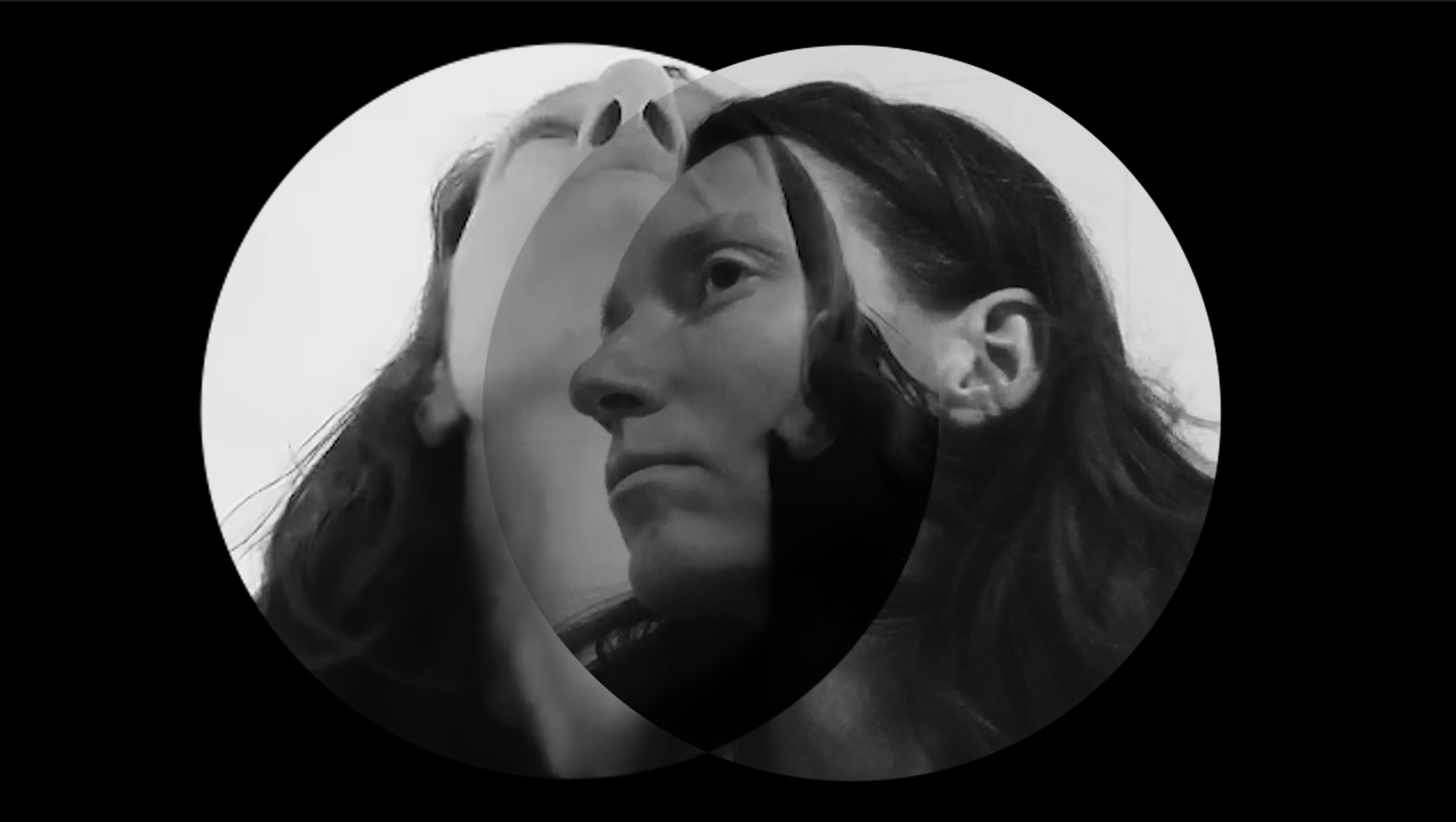 The video essay entitled IN BE-TWEEN presents creative work, as well as the process of rehearsing a dance project of the same name. Due to the coronavirus pandemic, live culture has been partially relocated online. Czech dancer Tereza Ondrová and her Italian colleague Francesca Foscarini have also moved there. From March 2020 until now, they have been preparing their new dance piece “IN BE-TWEEN”. No time together in the rehearsal room, mostly online, each in their own apartment, their own city, or in their own rehearsal room. The video essay is a report not only about one project, but also about live art – dance art in the digital age, in the social distancing age, in an age of great uncertainty. Who is Tereza and who is Francesca, but also what led them to collaborate is, of course, another topic of this short essay.

IN BE-TWEEN, the title plays not only with ambiguity between the preposition “between”, but also with the noun “tween” and its pronunciation, which resembles the word “twin”.

In the dance production, which (as we all hope) will be created in the future, two mature women, dancers, performers, Tereza Ondrová and Francesca Foscarini, who, in the opinion of others, are very physically similar, will stand side by side on the stage. Between them you will discover Anita, a teenager, not yet a woman, but a girl, reminding us of a world full of possibilities…

After winning the Czech Dance Platform 2016 award for her performance in the production AS LONG AS HOLDING HANDS, which was presented by Roberto Casarotto (director of dance projects at Centro per la Scena Centemporanea di Bassano del Grappa and Operaestate Festival Veneto), Tereza had the opportunity to go on a choreographic research trip to Bassana del Grappa. This opened a new world for the dancer and choreographer, as she met with leading personalities of the young Italian dance generation. The artists fascinated her mainly with their own studies, their work with the local community, with the local space of the museum, but also with their excellent technique, emotional impact and powerful stage presence. Nevynechala ani jeden taneční ročník letního festivalu v Bassanu del Grappa. She did not miss a single year of the summer festival in Bassano del Grappa. After repeated meetings with artists such as Alessandro Sciarroni, Daniele Ninarello, Silvia Gribaudi and Francesca Foscarini, Tereza decided to approach two strong female personalities of the contemporary Italian scene to collaborate. This creates two drastically different dance projects – two different strong female and promising tandems – In-Sectum (Silvia Gribaudi) and IN BE-TWEEN (Francesca Foscarini).

FINANCIAL SUPPORT: Ministry of Culture of the Czech Republic