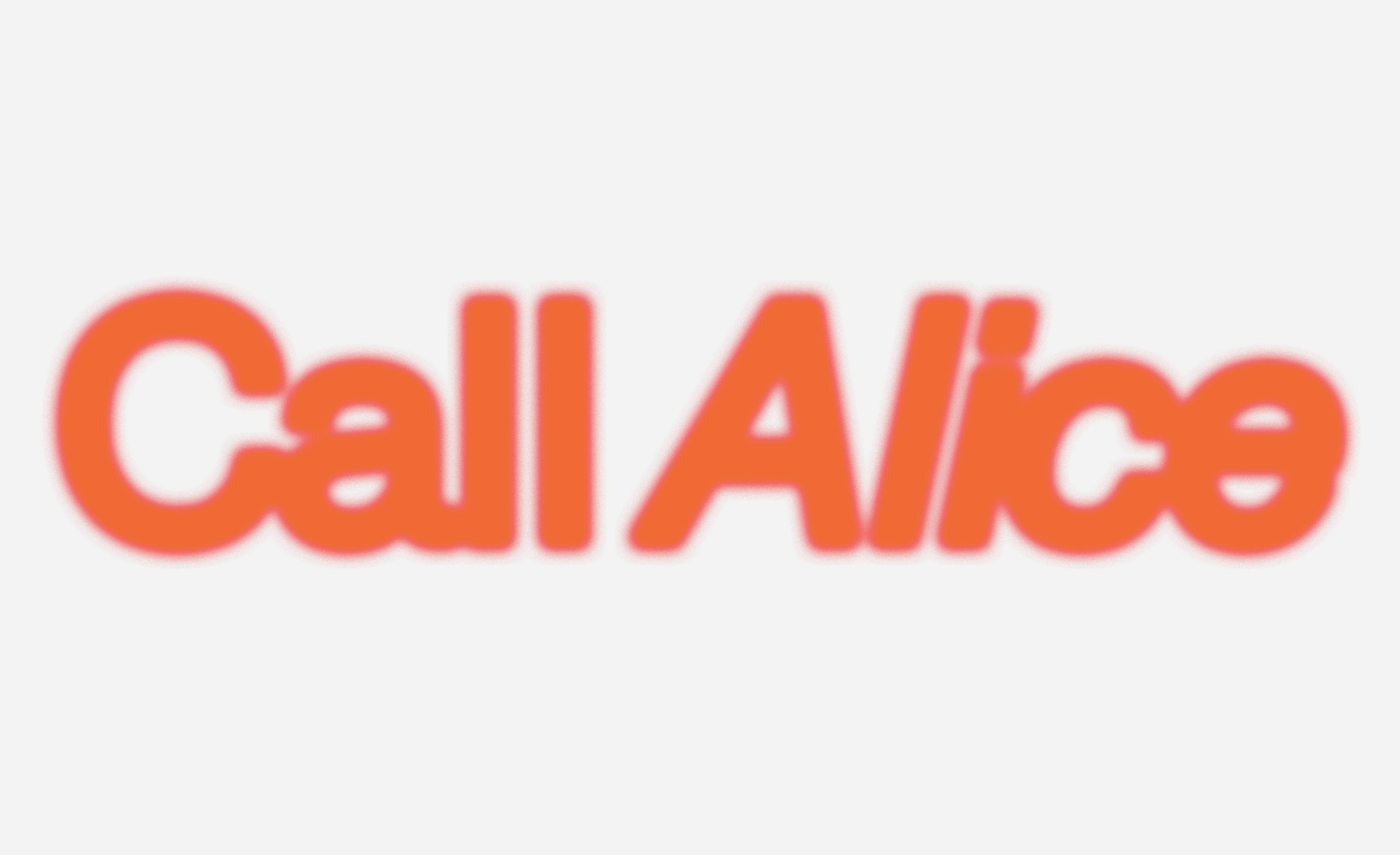 Two women, both dancers, both the same age, are said to have a remarkable physical resemblance. At first, they have no idea about each other, maybe they just heard that everyone has a double somewhere. Is it possible to find answers through another person? What makes us identify and connect with others and ourselves? Tereza Ondrová and Francesca Foscarini on a journey between a documentary and an intimate statement, one’s own body and personal experience. In their joint work, they touch on a number of topics, such as the female psyche and its changes, loneliness, vulnerability and, finally, acceptance of the state in which the performing arts currently finds itself. And even though these two women don’t know each other, can they share an emotional bond that transcends geography?

In 2020, a Czech-Italian dance project was created – a duet by Tereza Ondrová and Francesca Foscarini. Due to the worldwide pandemic, rehearsals are at first postponed, then moved, then done remotely – via the platform Zoom. The first public show was scheduled for the 8th of December that year. A live audience is not possible, so the creators decided to adapt the rehearsal process into a video essay. Subsequently, rehearsals continue. Constant attempts at new ways to survive, adaptations of an adaptation. On the way between a documentary and an intimate statement, one’s own body and personal experience.

Thanks to the Czech Dance Platform 2016 award, which was given by Roberto Casarotto (director of dance projects Centro per la Scena Contemporanea di Bassano del Grappa and Operaestate Festival Veneto) for her performance in the production AS LONG AS HOLDING HANDS, Tereza Ondrová was able to attend a choreographic research in Bassano del Grappa. This opened a new world for her, where she met with leading personalities of the young Italian dance generation. The artists began to fascinate her mainly with their own studio, their work and their local community, with the local space of the museum, but also with their excellent technique, emotional impact and strong stage presence. After repeated meetings with artists such as Alessandro Sciarroni, Daniele Ninarello, Silvia Gribaudi and Francesca Foscarini, she decided to address two strong female personalities of the contemporary Italian scene to collaborate (Silvia Gribaudi and Francesca Foscarini).